Even in the aftermath of the replication crisis, statistical significance lingers as an important concept for Data Scientists to understand. 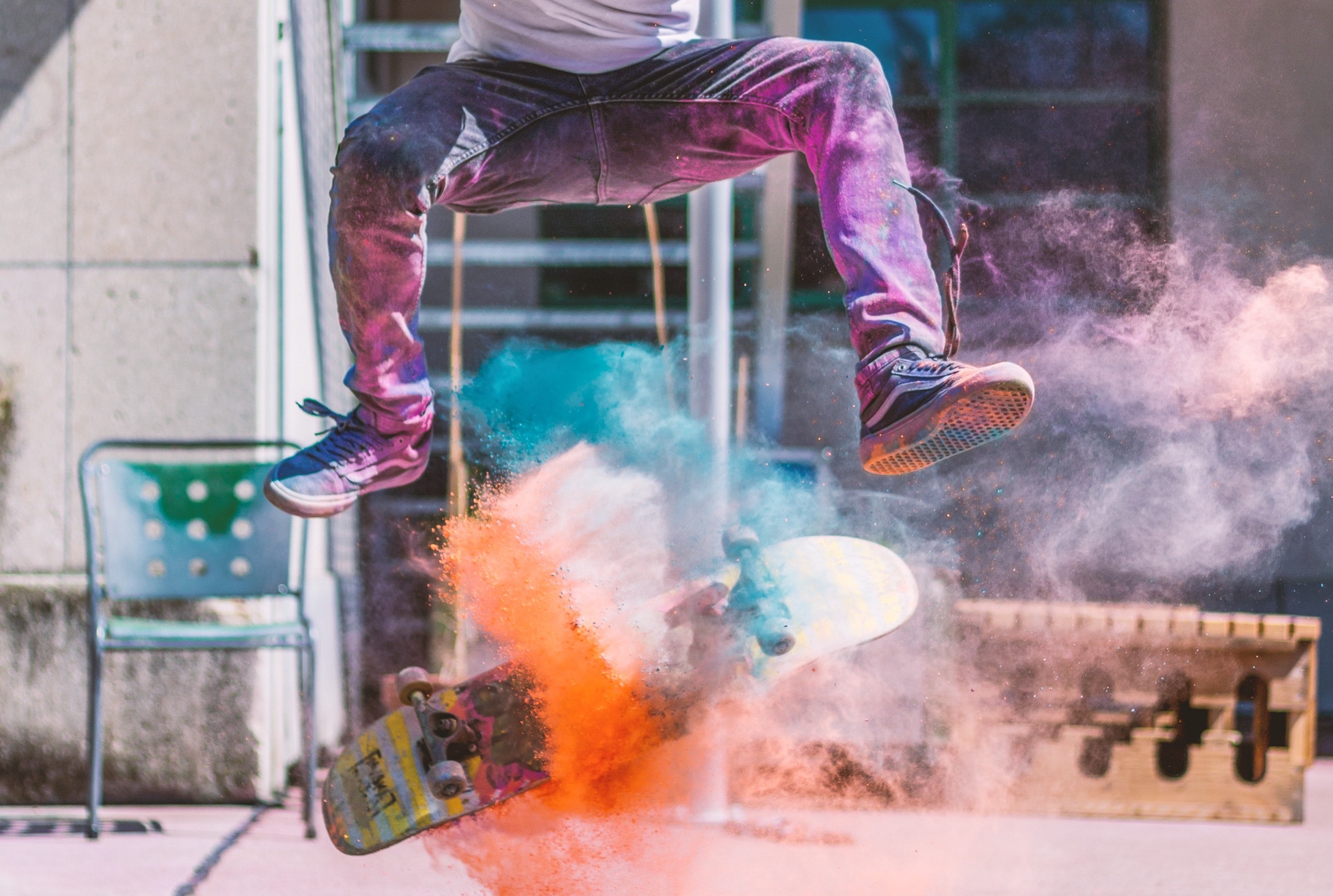 Photo by Pixabay from Pexels

There are many types of statistical tests — null hypothesis significance testing predominates.

Significance testing rose to preeminence because it is a useful way to draw inference over a subset of data drawn from a larger population. This article will enhance your intuition about this useful data science technique.

A significance level of 0.05 means that if we run the test 100 times, we can expect to incorrectly reject the null hypothesis 5 times out of 100. In other words, 5% of the time we are incorrectly reporting that the intervention has an impact when there is no actual effect.

To make a test more rigorous, a researcher would simply decrease alpha from the standard 0.05 to a value of 0.01 or below. Different scientific disciplines have different standards for setting alpha. In particle physics, where measurements are very precise, alpha might be set at 0.000001. In the social sciences, by contrast, alpha of 0.05 is considered acceptable.

Hypothesis testing results in the calculation of the p-value. Before I define this term, please go watch this video of a bunch of statisticians attempting to do so:

So, what's a P-Value?
P-values are really important in scientific research. But do scientists even know what they are?

Welcome back, heavy-hearted traveler into the bizarro land exposed by Nate Silver and team. Do you still want a definition of p-value?

Probability of getting results at least as extreme as the results observed, given that the null hypothesis is correct.

As a further explanation from researcher Stuart Buck:

The p-value won’t tell you whether the coin is fair, but it will tell you the probability that you’d get at least as many heads as you did if the coin was fair.

With these technical and functional definitions in mind, let’s move along to understanding how the p-value is used in significance testing.

Nope. Thanks to statistics, we’re stuck with the clunky double negative: we reject the null hypothesis ✅

This is in fact very important because in science it is essentially impossible to prove that an intervention is effective. Think back to your 3rd grade science teacher explaining that gravity is just a theory — no matter how many times you knock your books off the desk, you can’t conclusively prove the alternative hypothesis that gravity works and will always make your books fall.

Chris Albon has created a handy graphic to help us tell the difference: 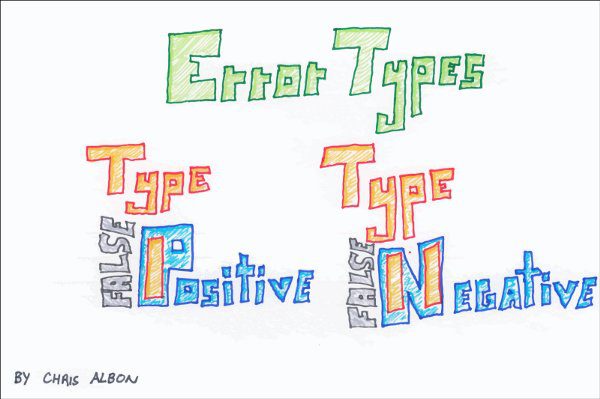 A caveat about significance testing

Note that the methodology of null hypothesis significance testing has come under fire for a number of reasons:

🔥 First, p-values are notoriously difficult to explain. It’s tricky to base foundational concepts of the scientific method on concepts that experts struggle to articulate and the general populace has trouble understanding.

🔥 Second, as alluded to in the description of this post, p-values played a role in the replication crisis that shook the social sciences in the mid-2010s. The term p-hacking refers to the practice of manipulating the data or analysis until the p-value conforms to the required less-than-alpha level for statistical significance. The Reproducibility Project, brainchild of psychologist Brian Nosek, revealed that only 36% of 100 evaluated psychology findings resulted in statistically significant results when replicated.

To close, here’s a quote from Annie Duke, poker champ and author of Thinking in Bets:

In life as in data science, it’s useful to work from the assumption that our model won’t work, our intervention won’t have an effect, the status quo won’t be disrupted by new events.

Comprehensive Guide to the Normal Distribution
Drop in for some tips on how this fundamental statistics concept can improve your data science.

How to Use Clustering to Create a Neighborhood Explorer Tool
A step-by-step walkthrough of using sklearn’s clustering algorithm to create an interactive dashboard for your city.

Data Science for the New Normal — Lessons from a $1.4B Startup
Post-COVID, machine learning is increasingly crucial for business success.

10 Python Skills They Don’t Teach in Bootcamp
Ascend to new heights in Data Science and Machine Learning with this list of coding tips.

Resources to Supercharge your Data Science in 2021
The tools you need to succeed with machine learning in the new year.

Bio: Nicole Janeway Bills is Data Scientist with experience in commercial and federal consulting. She helps organizations leverage their top asset: a simple and robust Data Strategy. Sign up for more of her writing.