Relax! Data Scientists will not go extinct in 10 years, but the role will change

comments
Inspired by a recent blog Data Scientists Will be Extinct in 10 Years, our latest poll asked:


Over 3,800 people took part in the poll - much more than in previous polls, with high participation driven by the obvious interest in the question. 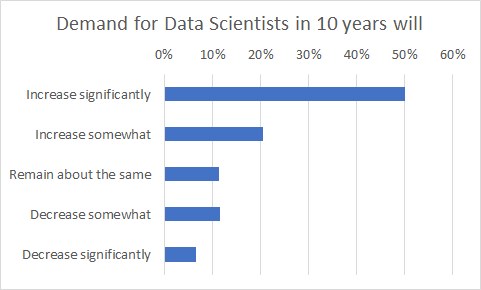 However, besides increased demand, KDnuggets readers also expect change. Over 90% of respondents said that the role of the Data Scientist will change: 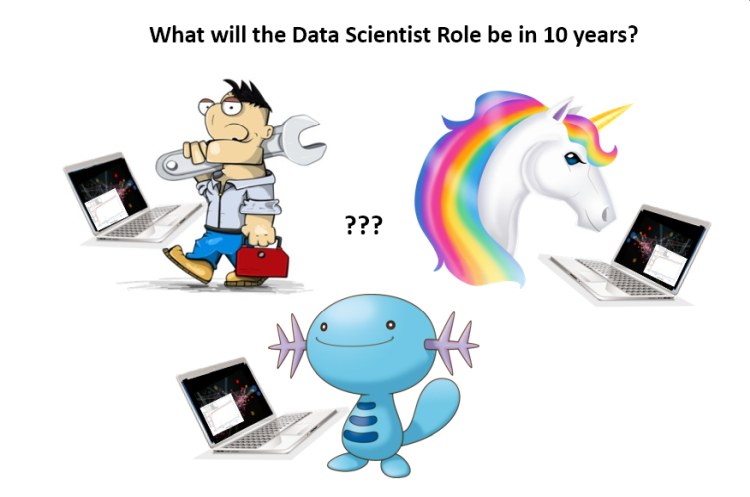 Fig. 2: What will be the Data Scientist role in 10 years?

Will the Data Scientist of 2031 be more of a unicorn, be mainly a data engineer, focus on data labeling, or be something else entirely?

We don't know, but considering how many changes happened in AI/ML/Data Science field in the last 10 years (Deep Learning, Cloud Computing, Transformers, AlphaZero, GPT-3, GANs, etc) there is a good chance that the next 10 years will bring even more change.

For a brief trip back in the time, check Top KDnuggets Stories in 2011.

Who responded to KDnuggets Poll? We note that this poll had a lot more students than previous polls, where student participation was about 15%.

Was the optimism about demand for Data Scientists driven only by students?

Actually, no. We combined Industry and Government, and charted the responses for 3 largest groups in Fig. 3. While higher percentage of students (54%) expected big increase in demand for Data Scientists than Industry (49%) or academia (45%), the overall distribution is quite similar - see Fig. 3. 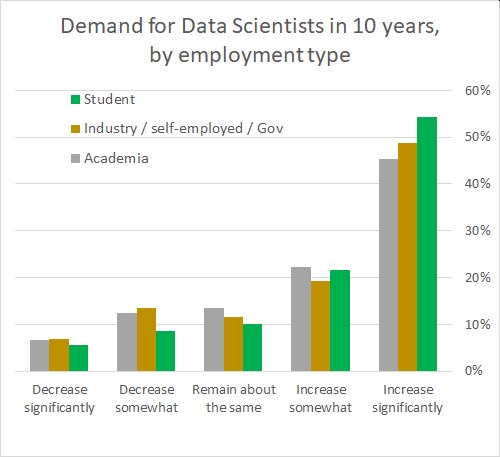 Finally, we examine the geographic distribution of poll participants: In Fig. 4 we compare the responses for the 3 largest regions: Asia, Northern America, and Europe. 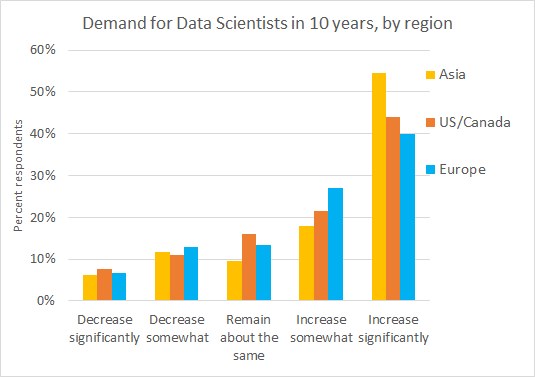 Fig. 4: Expected Demand for Data Scientists in 10 years vs Region, for Asia, Europe, and US/Canada

So what do you expect the role of Data Scientist to be in 10 years?

Let us know in the comments.