In this article, we explore how to get started with the prediction of cryptocurrency prices using multiple linear regression. The factors investigated include predictions on various time intervals as well as the use of various features in the models such as opening price, high price, low price and volume.

By Eleonora Shantsila, Full Stack Software Engineer on May 27, 2022 in Data Science 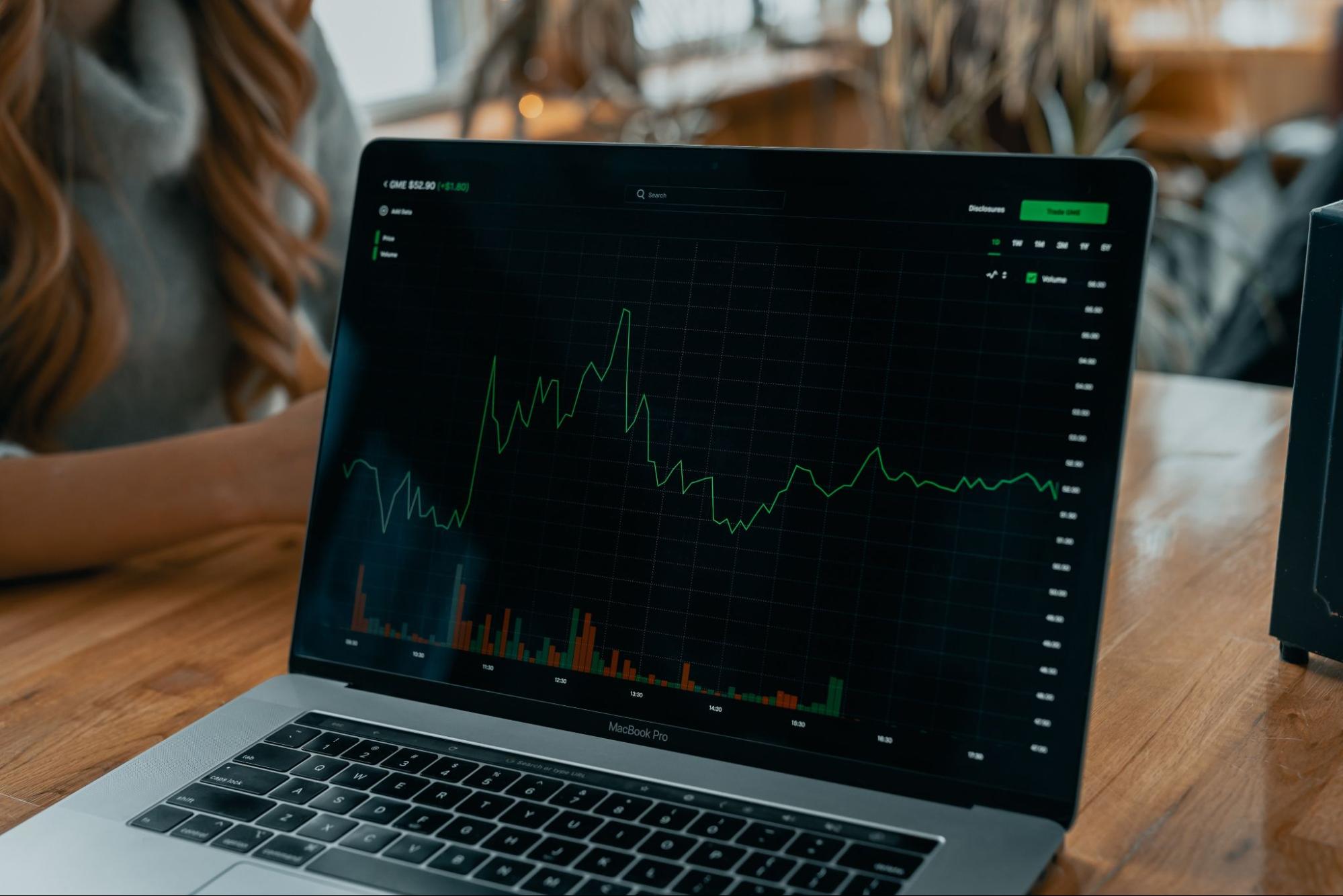 As of March 2022, the cryptocurrency market stands at over $2 trillion [1] but remains incredibly volatile, having previously hit $3 trillion in November 2021. The same volatility is also seen within the individual cryptocurrencies, within the past month alone Etherium and Bitcoin have decreased by over 18% and 19% respectively. The number of new currencies coming onto the market is also increasing, with over 18,000 cryptocurrencies in existence as of March 2022 [2].

The data we will be using comes from CoinCodex [3] and provides daily opening, high, low and closing as well as the volume and the market cap. Various combinations of features were experimented with to produce the models with predictions also being made over daily and weekly intervals. The python sklearn package was used to train the models and the R2 value was used as a metric of the accuracy of the model, with 1 indicating a perfect model.

The data used and the models produced have been uploaded to a Layer project and can be downloaded for further use and investigations. All the results and corresponding graphs can also be found in the Layer project. In this article we will discuss sections of the code used to implement the models.The full code can be accessed in this collab notebook.

In order to initialise the project and access the data and models you can run:

The data was uploaded to the Layer project for each of the 4 cryptocurrency datasets (Bitcoing, Ethereum, Polkadot and Stellar) by defining the functions used to read in the data and annotating them with the dataset and resources decorators.

The first set of multiple regression models were built to predict the prices at daily intervals. The closing price was first predicted using opening, low and high price on that day. Daily prices over the course of 1 year were used with a 75%-25% train-test split. The below function was used to train the model for a given dataset.

The function was running with the model decorator to save the model to the Layer project as shown below.

To access all of the models used in this set of predictions you can run the below code.

Table 1 below summarises the R2 statistics for the 4 cryptocurrencies using this model.

The graphs below show the predicted values against the true values for the best and worst-performing currencies Polkadot and Stellar (Figure 1a and 1b). 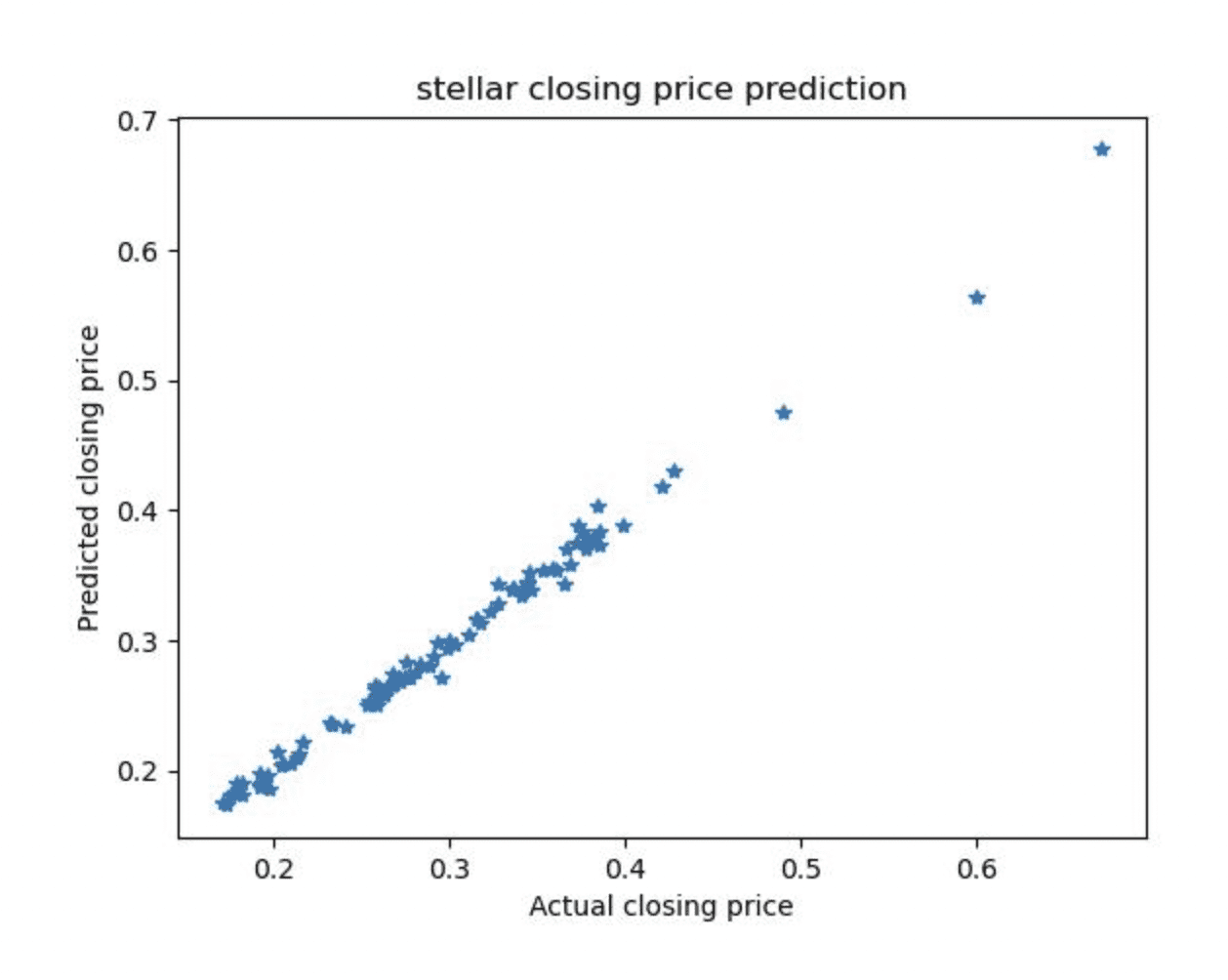 Figure 1a: Stellar predicted closing price against the true closing price for the day using opening, low and high prices as features 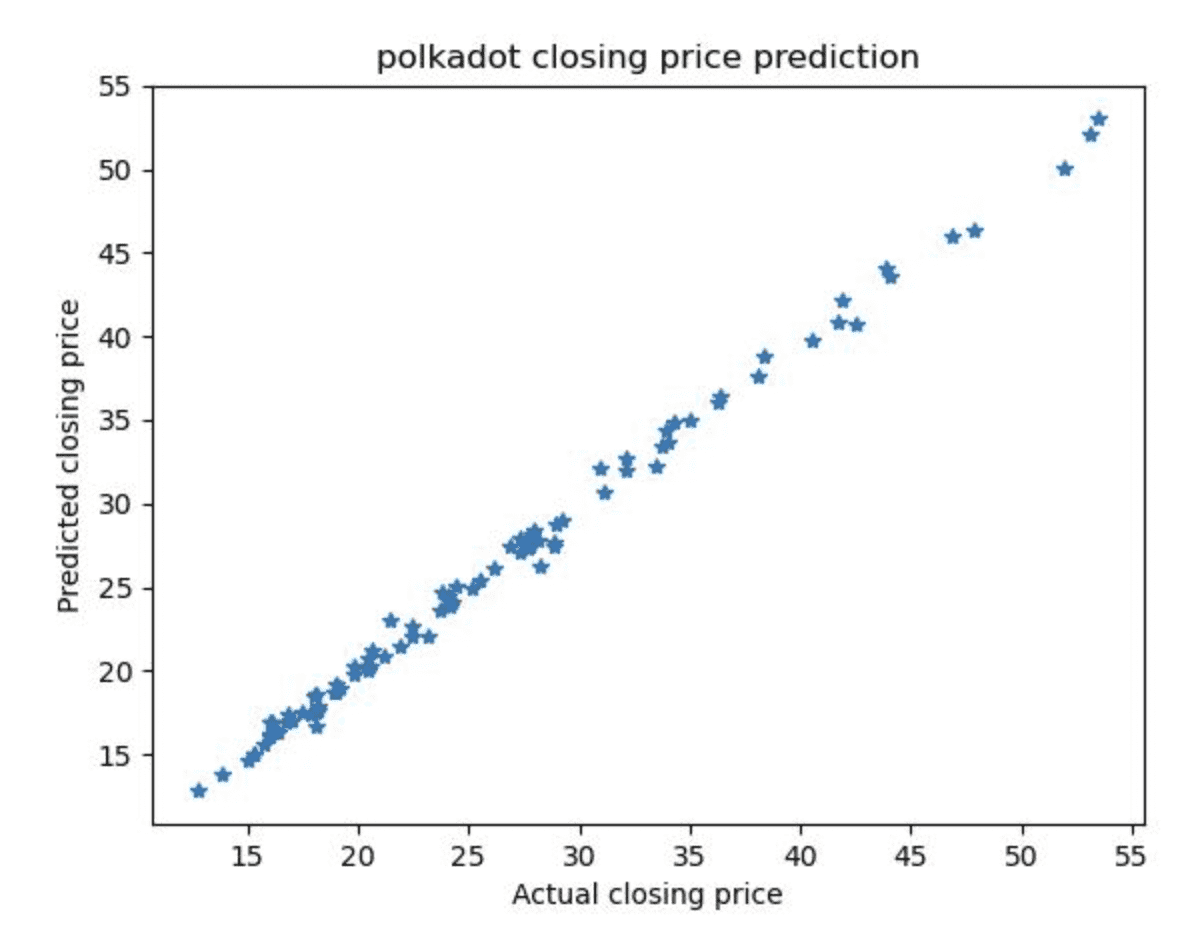 Figure 1b: Polkadot predicted closing price against the true closing price for the day using opening, low and high prices as features

From the graph and the R2 values, we can see that the linear regression model using opening, low and high price is very accurate for all 4 currencies, regardless of their level of maturity.

In the next model, we look at predicting the end of week prices using the data from that weeks opening price on a Monday along with the low and high prices that week. For this model data from the past 5 years was used for Bitcoin, Ethereum and Stellar. For Polkadot, which was only launched in 2020, all of the historical data was used.
After downloading the data the low and high prices for each week were calculated and the opening and closing prices for the week were recorded. These datasets can also be accessed on Layer by running:

Again, a 75%-25% train-test split was used and a multiple linear regression model was fitted using the opening, high and low prices for the week. The models can also be accessed on the Layer project. The R2 metric was again used for comparison with the results shown in Table 2 below.

Overall, linear regression models using the opening, low and high prices as features perform very well on both daily and weekly intervals. A natural extension of these models would be looking into predicting further into the future, for instance using this weeks data to predict the price next week.

Eleonora Shantsila is a full stack software engineer working at an events start up called Lounge, having previously worked as a full stack engineer in Financial Services. Eleonora has a background in Mathematics (BSc from St Andrews University) and Computational Science (MS from Harvard University) and enjoys working on data science projects in their spare time. Feel free to connect on LinkedIn.